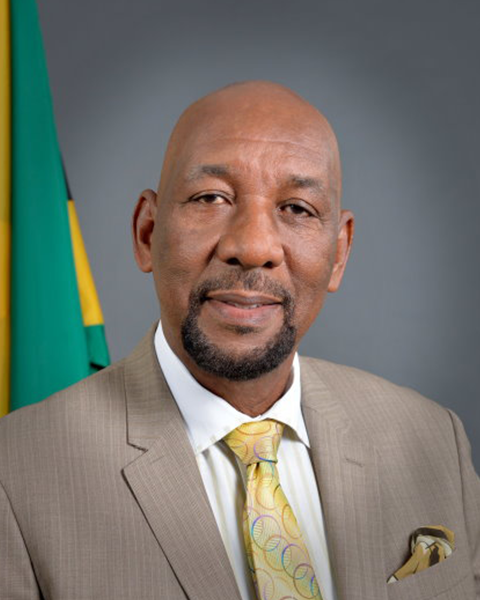 State Minister in the Ministry of National Security

The Hon. Rudyard Spencer, CD, MP was born in Grange Hill, Westmoreland on February 23, 1944 and studied Industrial Relations at Medgar Evers College, City University of New York and Cornell University in the USA.

He is Member of Parliament for the South East Clarendon constituency and served as Minister of Health from 2007 to 2012.

Mr. Spencer was first appointed to the Senate in 1993 and served as Leader of the Opposition Business in the Senate from 1995 – 1997.

He has held the positions of President, Senior Vice President and Senior Negotiating Officer in the Bustamante Industrial Trade Union (BITU).

He is a specialist in financial sector worker representation and negotiations.

Mr. Spencer has also served as Director of the Jamaica Confederation of Trade Unions and has represented the trade union movement internationally as a Member of the Caribbean Congress of Labour. He has also served as Chairman of the Joint BITU/JLP Committee.

He was awarded the Order of Distinction (Commander class) in 1995.