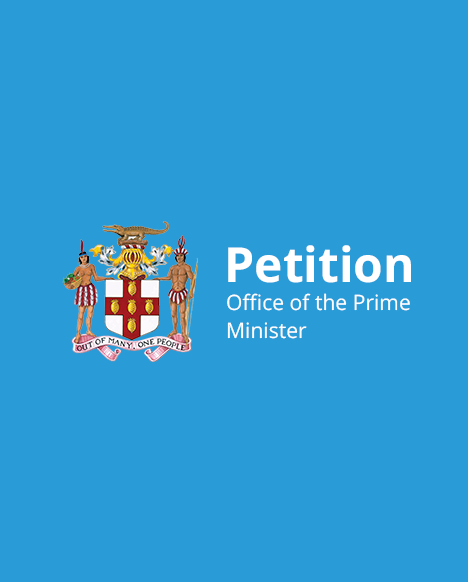 Sign the petitions below to help them reach their goal.

Psychological Development of Infants to Adulthood