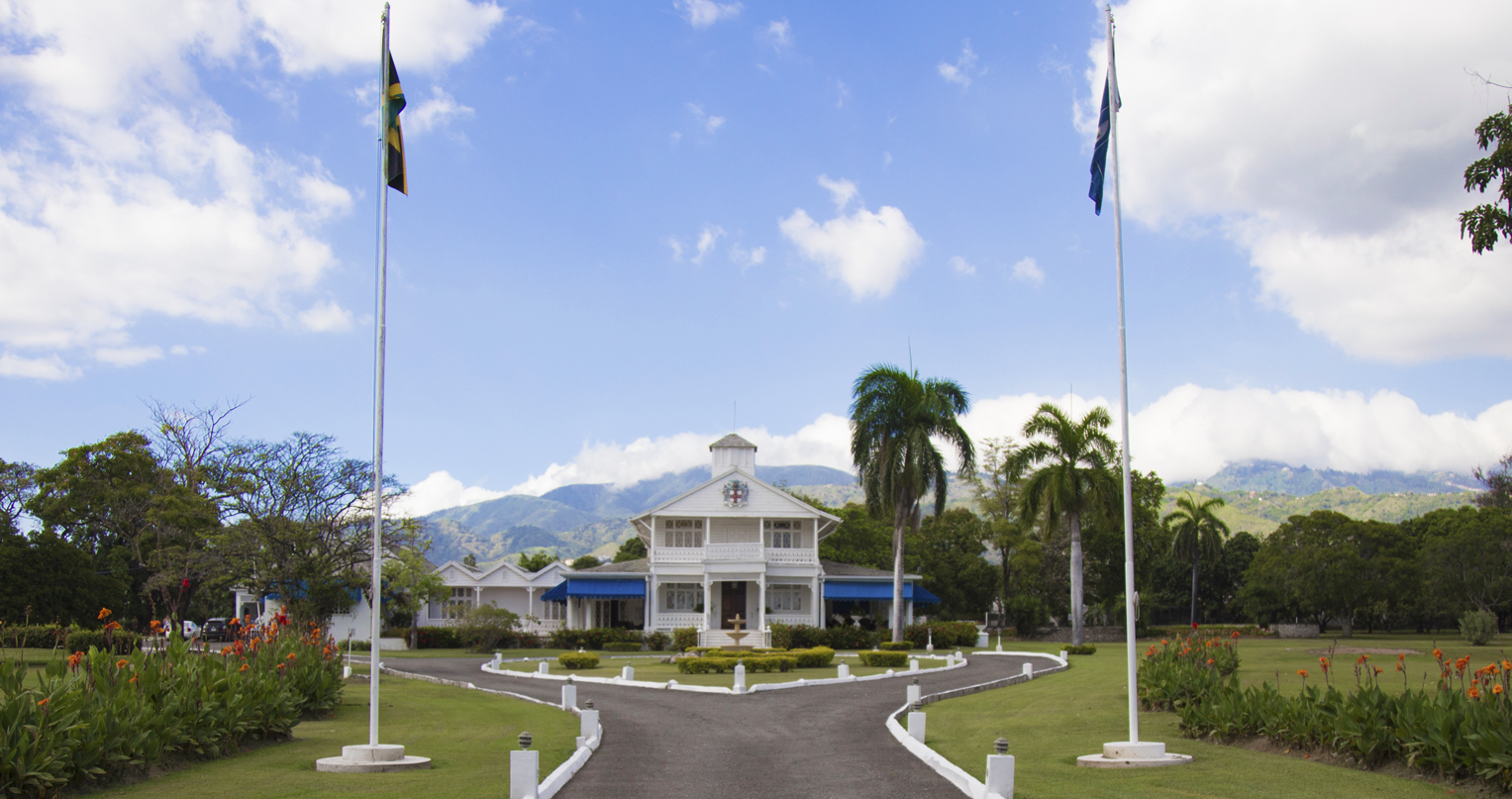 Vale Royal, formerly known as “Prospect Pen”, is located on Montrose Road in Kingston. One of the richest planters in Jamaica, Sir Simon Taylor, constructed the home in 1694. It was then bought by the Government of Jamaica between 1928 and 1929, and became the official residence of the British Colonial Secretary (Sir Reginald Edward Stubbs).

It was not until 1980, when Vale Royal was refurbished again, that it became the official residence of the Prime Minister for the second time. Up until this point, Jamaica House had this coveted title.

In recent times, the residence has been left unoccupied and is used for state functions, ceremonies, meetings hosted by the Prime Minister and entertainment including an annual luncheon with Members of Parliament and Christmas treats for children and the elderly.