The Chancery and Protocol Division is appointed to give permission for the use of the six national symbols and emblems. 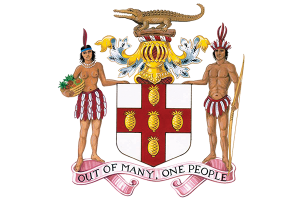 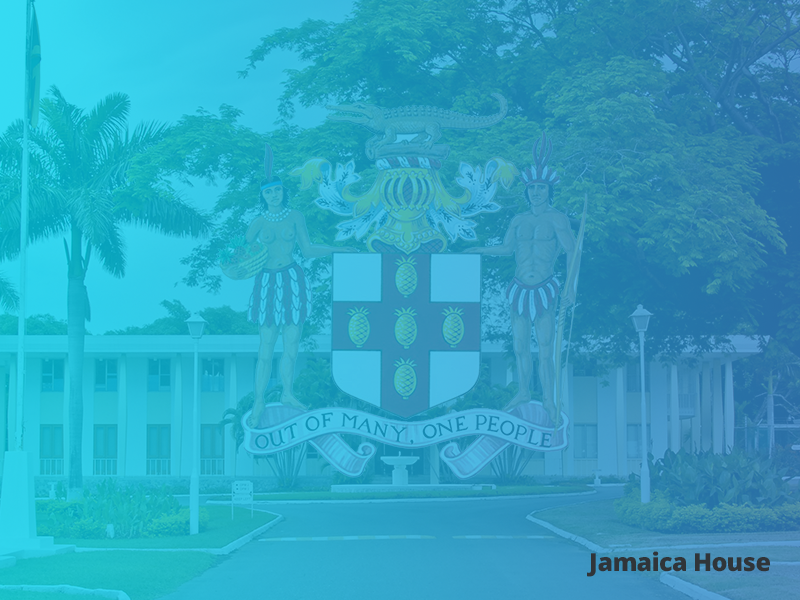 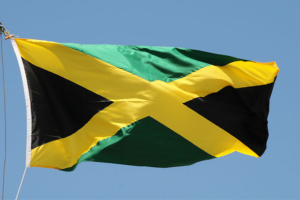 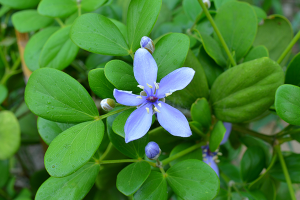 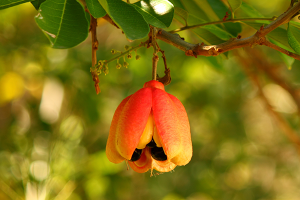 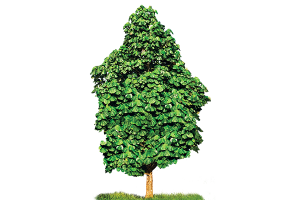 Where persons submit trademark applications to the Jamaica Intellectual Property Office (JIPO) in which National Emblems/Symbols are used, the application is not accepted unless there is authorisation for use granted by the Office of the Prime Minister, in the case of Jamaica. Where there is no authorisation, the applicant would be directed to request permission from the OPM, to use the National Emblem/Symbol. The OPM in its discretion may object or grant approval to the representation being used as part of the artwork in the proposed trademark.

Factors which could be considered for the granting of permission of use could be whether the intended use is for educational or non-educational use, whether the product will be commercially free or freely distributed. Consideration can also be given on whether a fee will be charged, depending on the proposed use.

Colours of the National Flag of Jamaica (Official)