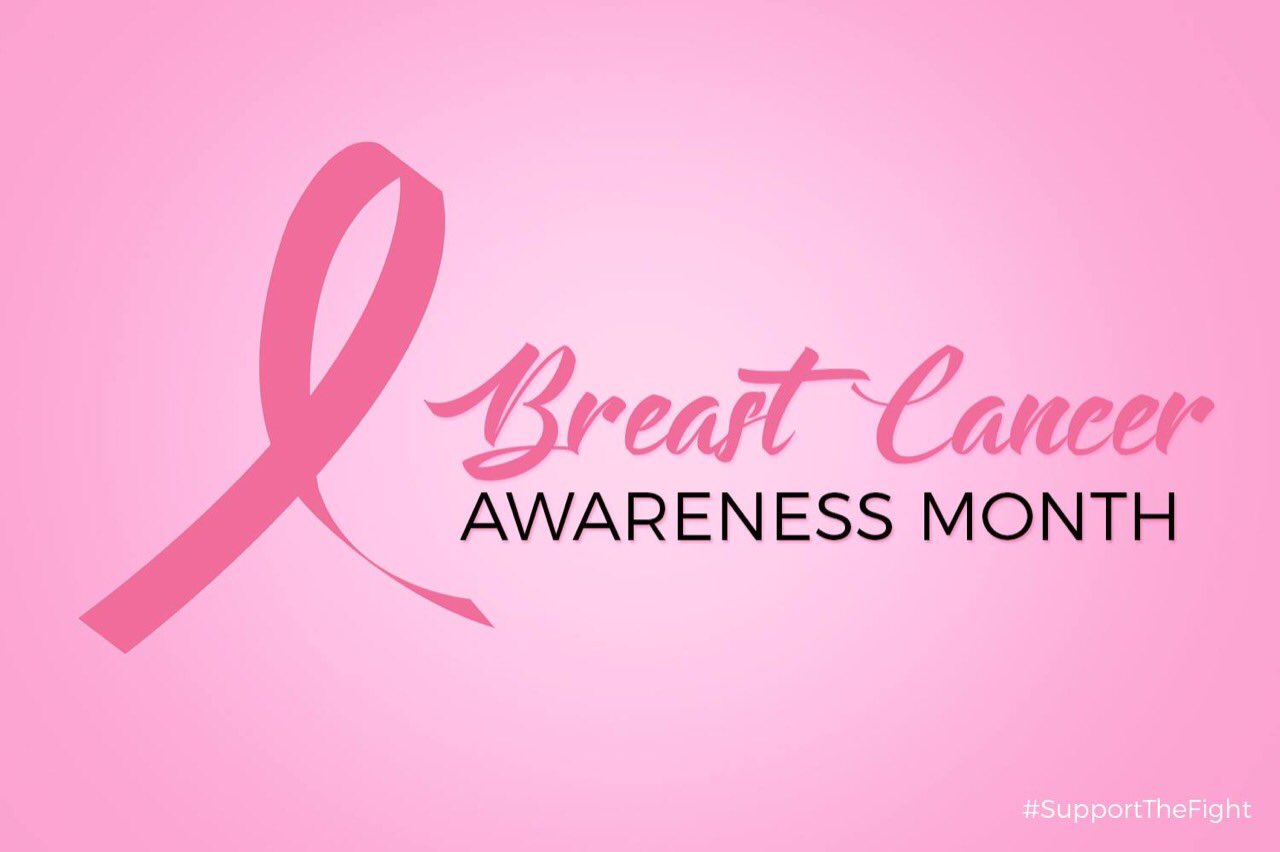 Each year in the month of October, we mark #BreastCancerAwareness. The main goal is to put the spotlight on breast cancer, raise greater awareness of the illness in both men and women. Importantly we must also show solidarity and support for those who are battling breast cancer and celebrate those who have survived breast cancer. 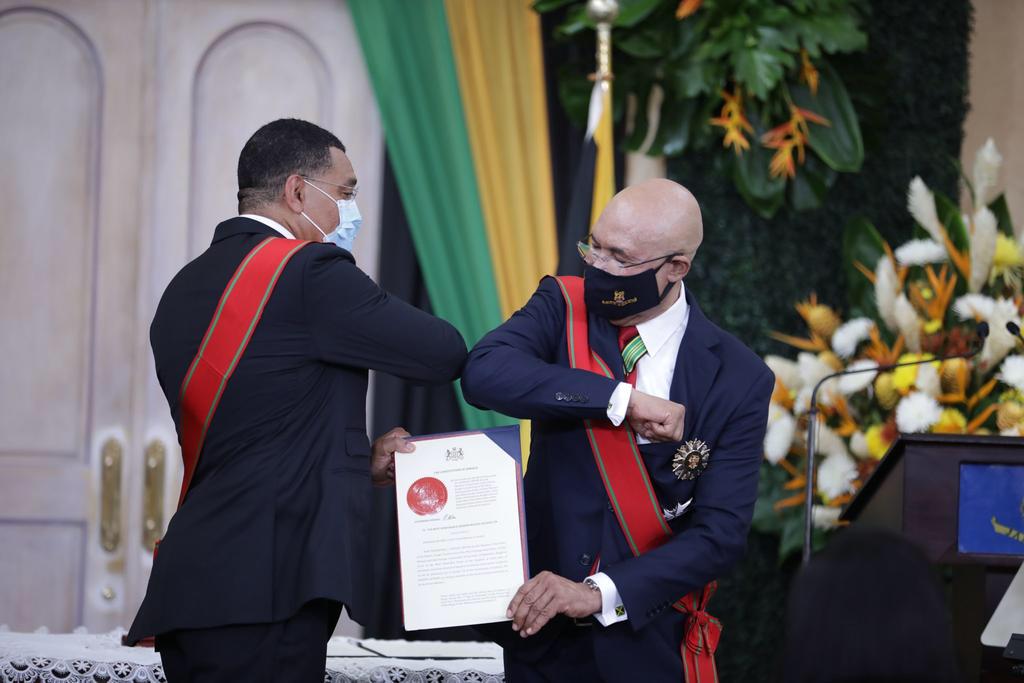 The Most Honourable Andrew Holness, Prime Minister of Jamaica elbow-bumps His Excellency Sir Patrick Allen, Governor General during the swearing ceremony of the Prime Minister held at King's House on Monday, September 7. 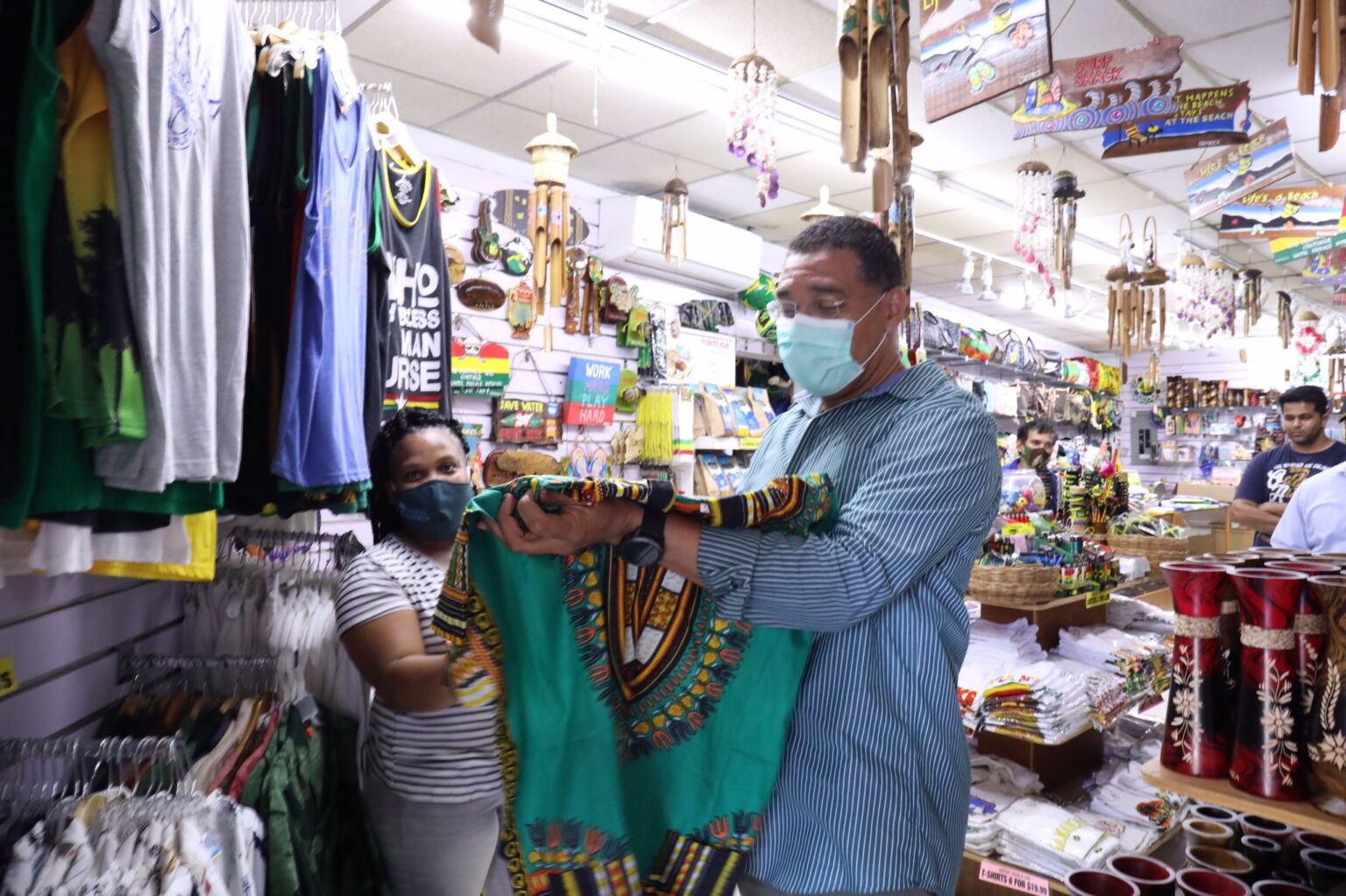 The Most Hon. Andrew Holness, Prime Minister, recently visited a local business where he purchased a few items. The Prime Minister encourages support for local businesses and for us to come together in support of each other so that our country can rebound even stronger. 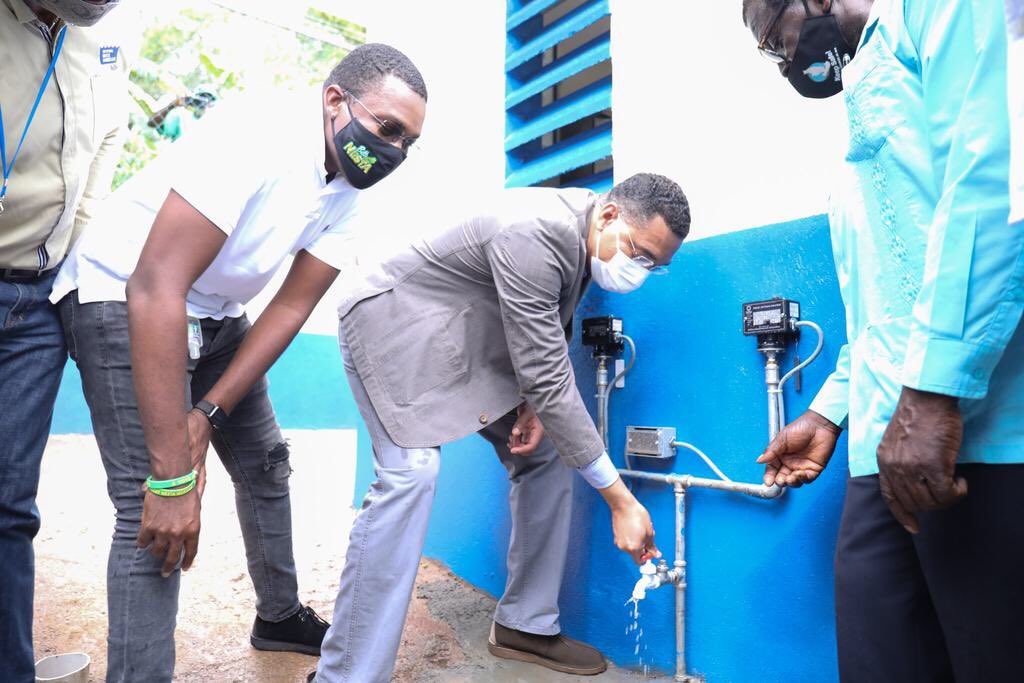 Prime Minister Andrew Holness, commissioned the Mocho water supply system at the Mocho Square, in the hills of North Central Clarendon.
The project area covers the communities of Redbank, Cedars and Pusey which has a total of 120 households, small businesses, the Lennon High School and a basic school.
August 5, 2020
Photo of the Day 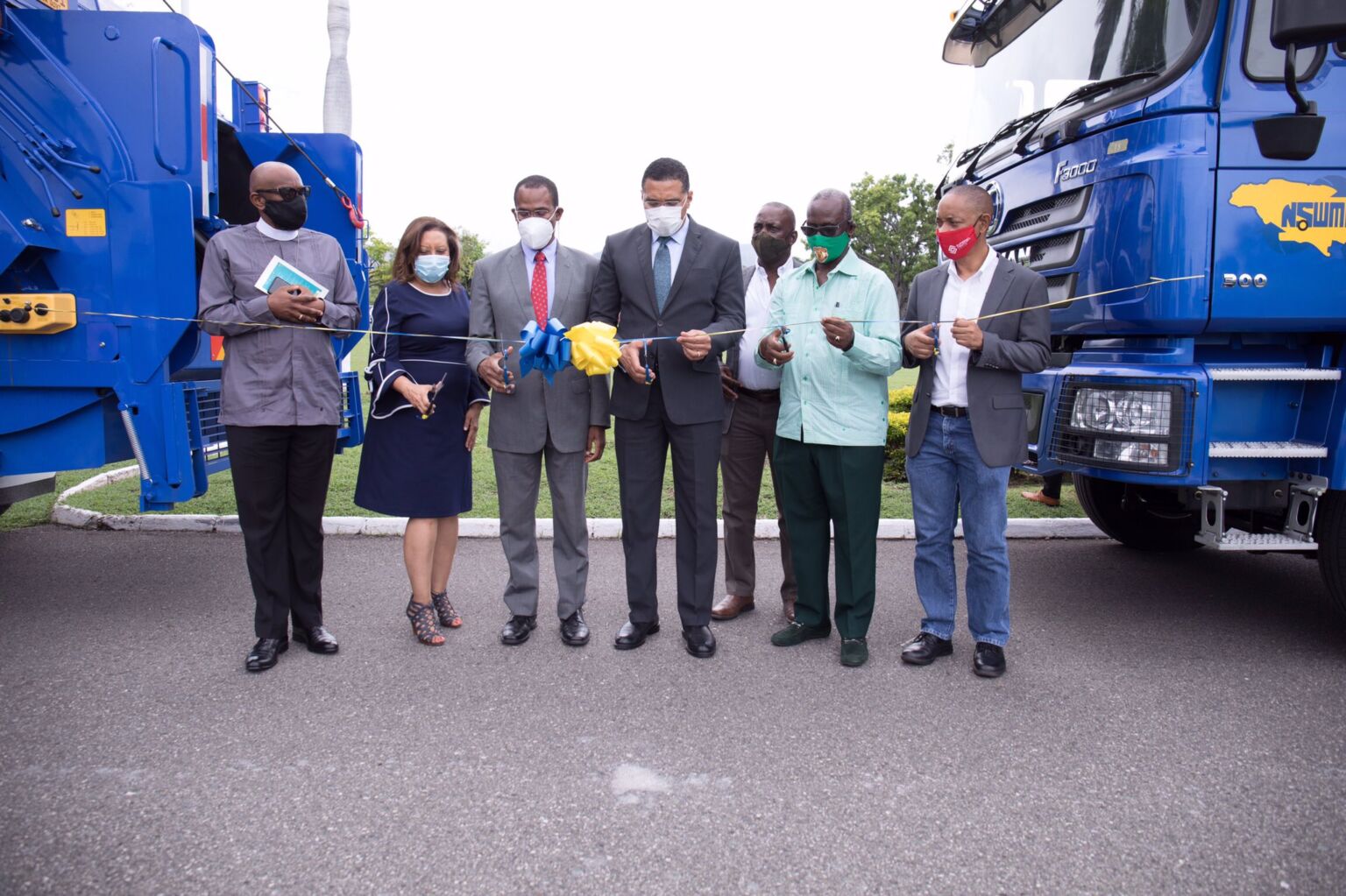 The Most Hon. Andrew Holness does the ceremonial ribbon cutting for the handing over of 60 new trucks to the National Solid Waste Management Authority. The ceremony was held recently at Jamaica House.