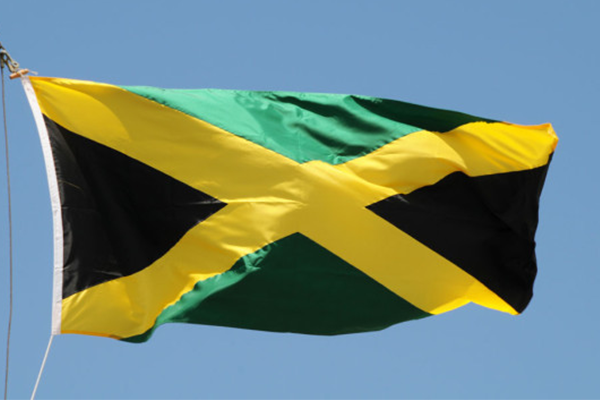 The Jamaica National Flag was first raised on Independence Day, August 6, 1962. It signifies the birth of our nation. The Flag brings to mind memories of past achievements and gives inspiration towards further success. It is flown on many triumphant occasions, showing the pride that Jamaicans have in their country and in the flag itself.

Symbolism
“The sun shineth, the land is green and the people are strong and creative” is the symbolism of the colours of the flag. Black depicts the strength and creativity of the people; Gold, the natural wealth and beauty of sunlight; and green, hope and agricultural resources.

Code for use of the Jamaican Flag