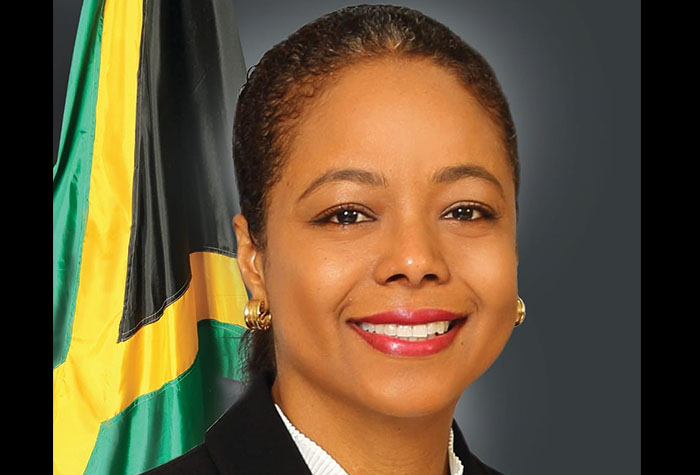 MARLENE MALAHOO FORTE, QC, MP, JP, was appointed the Honourable Attorney General of Jamaica, when the Jamaica Labour Party (JLP) Andrew Holness-led Cabinet was sworn into office on 2016 March 7.  She is a third term legislator who has served in both Houses of Parliament of Jamaica: Now as the elected Member of Parliament for […]

The re-write of Chapter III of the Constitution of Jamaica, with the passage of the Charter of Fundamental Rights and Freedoms over a decade ago, has been the closest we have come to any fundamental constitutional reform since Independence. This should have been followed by a comprehensive review of the Laws of Jamaica to make them compliant with the Charter, given its binding nature and the significant narrowing of the savings-clause. A major area of focus for the Ministry will be the reform of the Constitution to enable Jamaica to transition from a constitutional monarchy to a republic.

The MLCA’s Legal Education responsibility will transcend the provision of monthly subventions to the Norman Manley Law School to include implementation of a robust Public Education Programme on the Laws of Jamaica to augment technocrats’ knowledge and awareness of the laws which govern the operation of their entities, the legislative review process, and their role in the process. The MLCA recognises the need to improve knowledge and understanding of legislation under each Ministry’s portfolio to prevent/reduce the Government’s exposure to Court action and ultimately, liability, as well as to help improve confidence and integrity in government.

The purpose of the Public Education Programme on the Laws of Jamaica is to educate technocrats and all Jamaicans on the following:

The MLCA will also seek to protect the rights of the people of Jamaica which are guaranteed under the Charter of Fundamental Rights and Freedoms.