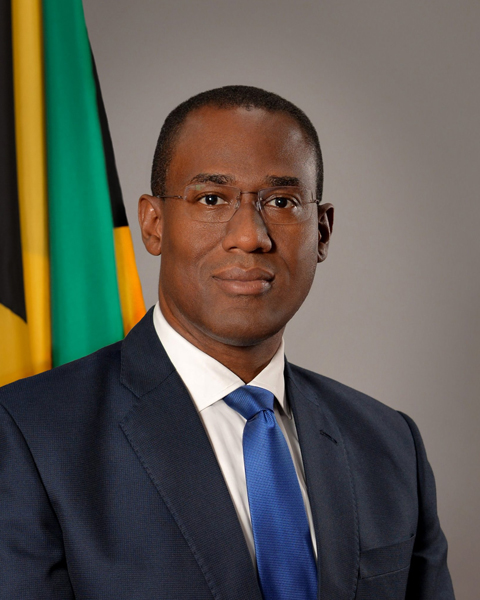 The Hon. Nigel Clarke, DPhil., MP, is Jamaica’s Minister of Finance and the Public Service and is Member of Parliament for St Andrew Northwestern. He has served as Ambassador of Economic Affairs where he represented Jamaica’s interests with multilateral institutions and as a Senator in the Upper House of the Jamaican Parliament between 2013 and 2015. Minister Clarke’s […] 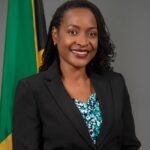